Sevenstones Halt is situated on the Callington branch between Latchley Halt and Callington. It opened in June 1910 and closed in September 1917 and was built by a local entrepreneur as a leisure grounds on the site of the former Phoenix Brick Works.

In ECMR (East Cornwall Mineral Railway) days there may have been a siding feeding the brick works but this had gone by the time the PD&SWJR converted the mineral railway to standard gauge and passenger working in 1908. By all accounts facilities were basic with a few swings etc. Communal cooking facilities were provided for families on a day out from Plymouth. The grounds were popular with organised group outings, (usually on a Sunday) particularly church groups and the occasional political outing.

Occasionally special trains were organised and on one occasion a special train was run for 400 members of the Plymouth Liberal Party. The platform still exists and this and the remains of the former brick works are the home of the Phoenix narrow gauge railway (2ft) who are gradually building an interesting layout and stock list.

The Phoenix Railway have been given notice to vacate the site at Sevenstones. The stock, track and fittings are being dismantled and relocated at a number of sites including Bere Ferrers Station and Egloskerry Station.

Track in now being lifted and the bulk of the stock is now being removed - scroll down for latest photographs. 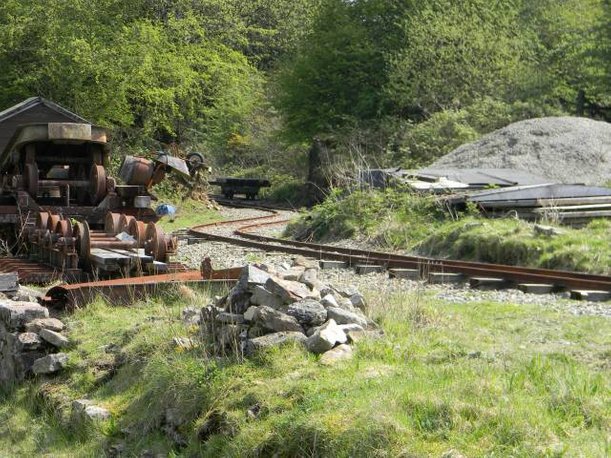 View of the Phoenix Railway from the old PD&SWJR trackbed. 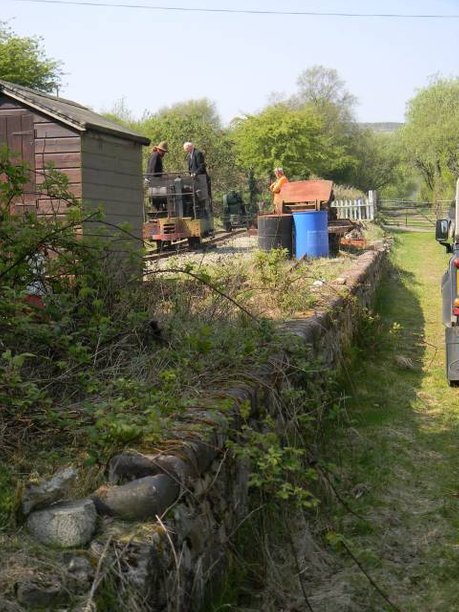 The platform edge of Sevenstones Halt, closed in 1917 the old track bed (on the right) is well preserved and easily followed. 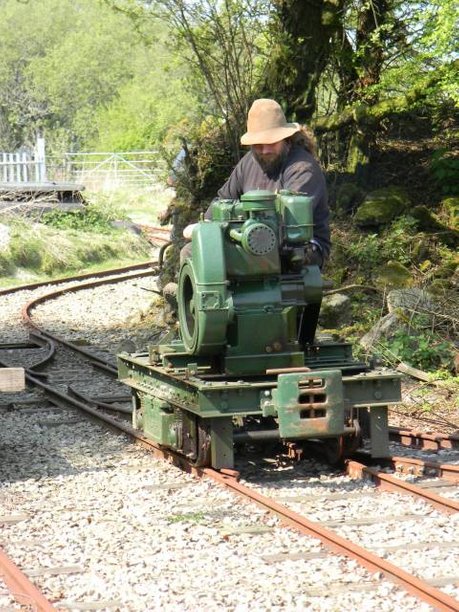 A Lister arrives at the old brick works 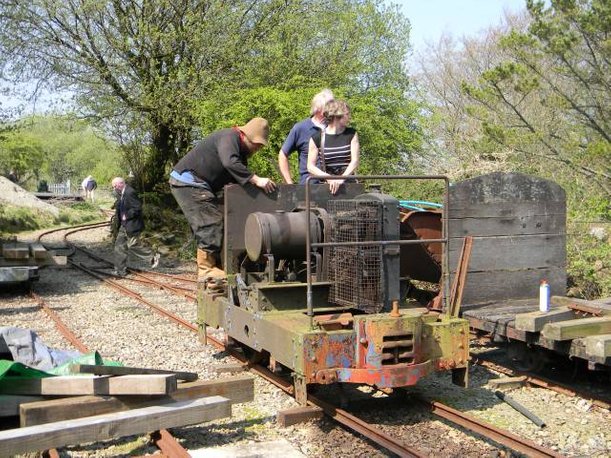 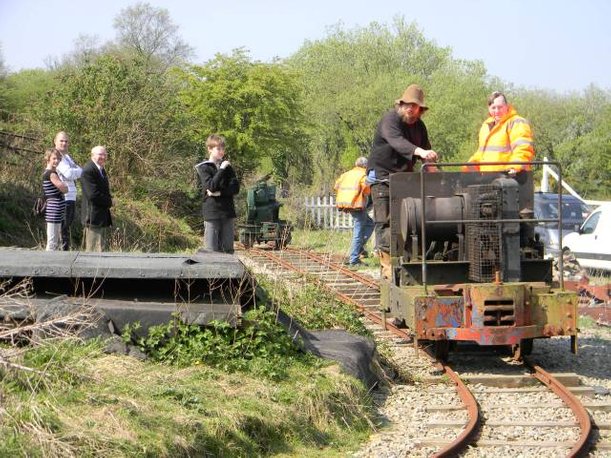 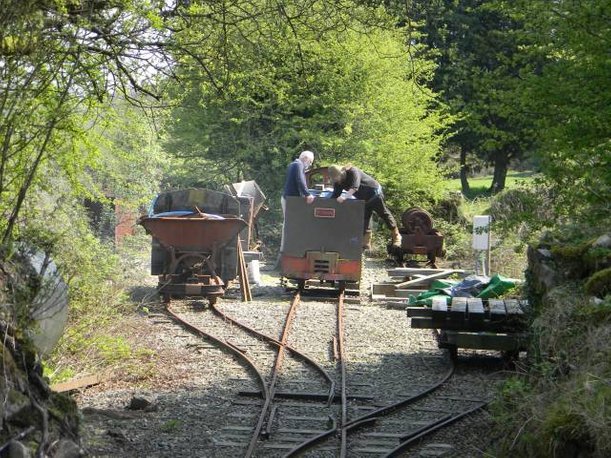 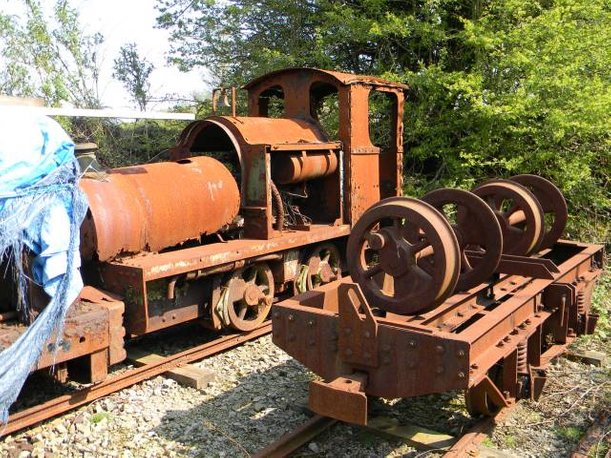 A good restoration project. This is a steam outline diesel 0-4-0? 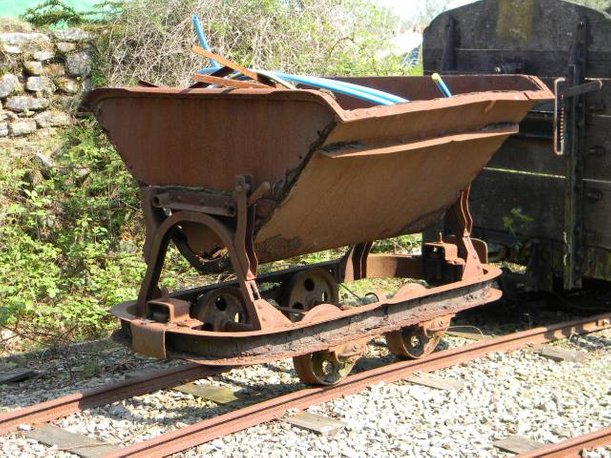 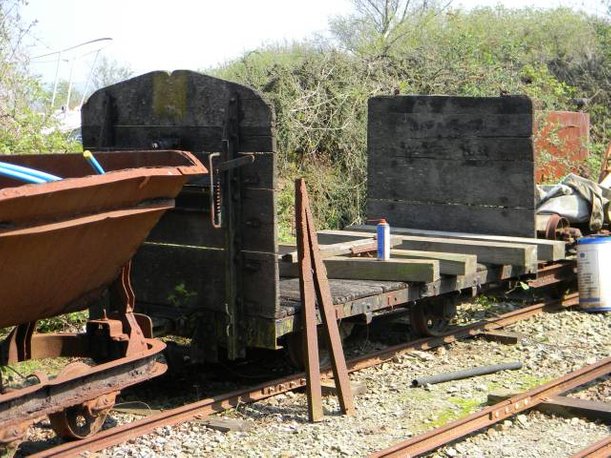 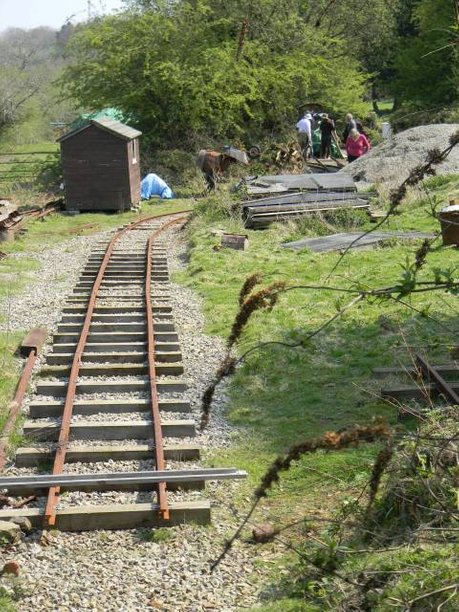 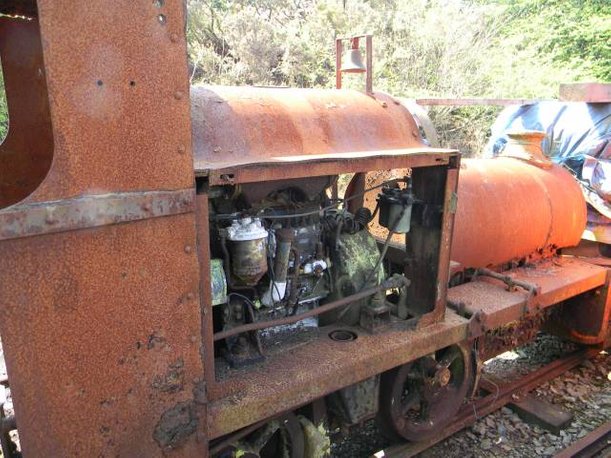 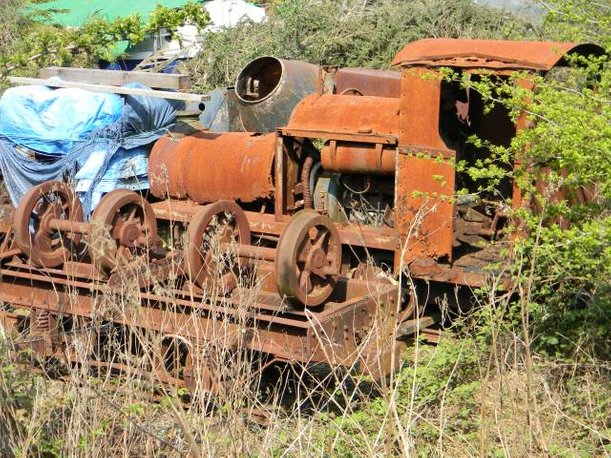 Sevenstones Halt on the move 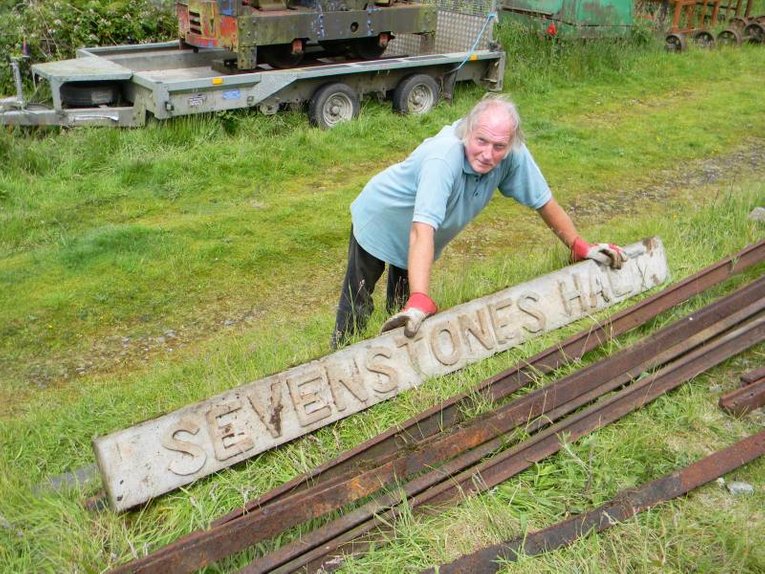 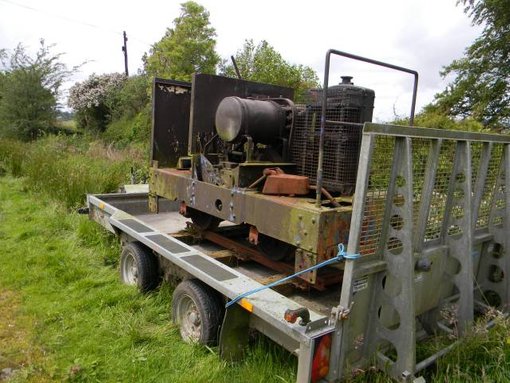 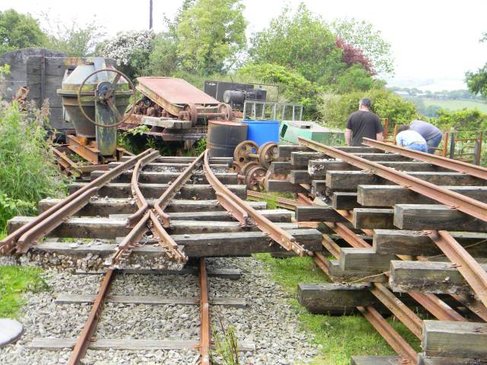 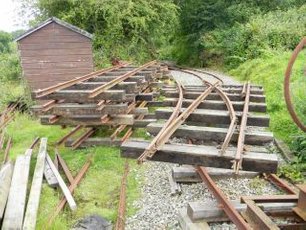 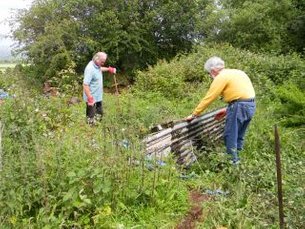 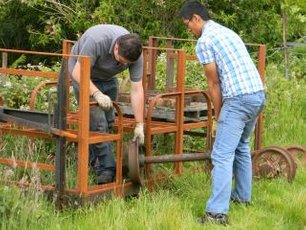 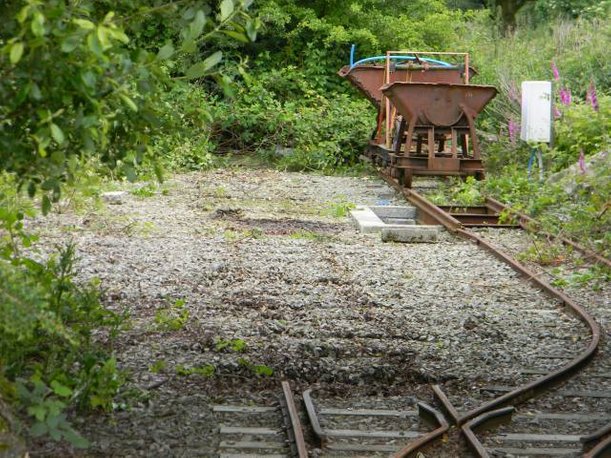 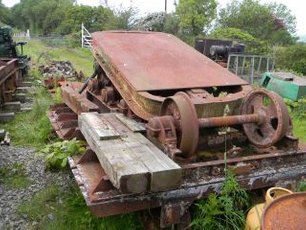 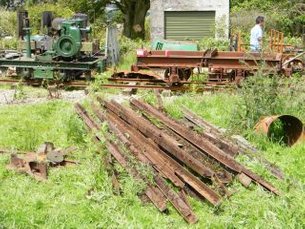 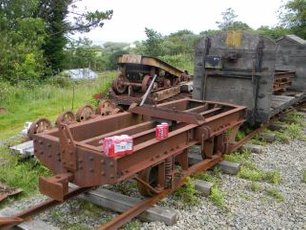 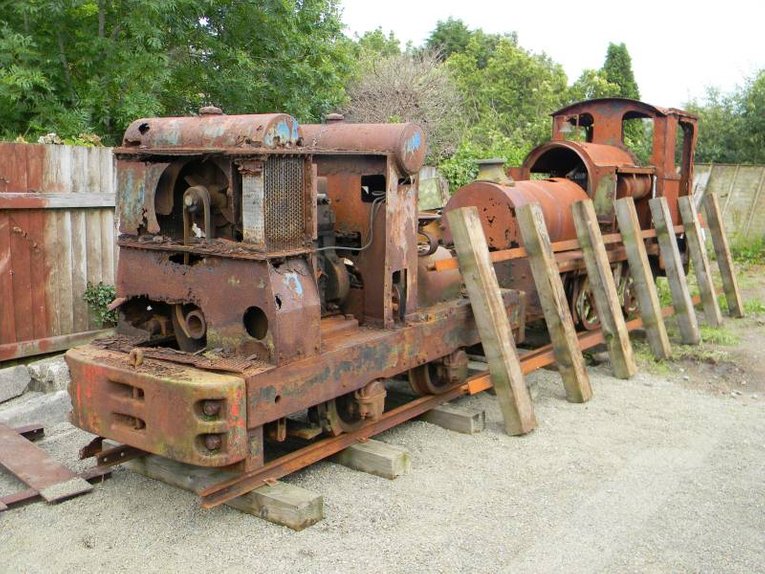