The standard gauge railway from Bridestowe down line siding to the peat works at Rattlebrook on Dartmoor is one of the moors lesser known railways.

The line constructed in 1879 for the Duchy of Cornwall was seven miles long and in that distance rose 1000ft. it was operated for almost all of its life by horse and had only one passing place, just over half way along the line from Bridestowe where the line reversed direction.

At Rattlebrook there was an assortment of building and kilns for drying the peat which was brought from the cuttings by trucks run on a network of narrow gauge lines. At one time the operation employed around 100 men.

Peat Works Sidings – The private siding which leads to Nodden Gate is operated by the Duchy of Cornwall, and wagons containing goods consigned to this siding must be placed immediately beyond the gate and those from the siding must be accepted at that point. The responsibility for the movement of vehicles over the siding beyond the companies boundary will rest with the owner of the siding, and in no circumstances must the company’s engine pass beyond the exchange point referred to.

Only in the final days of the railway was their any form of mechanisation when a petrol lorry was converted at Oakhampton to run on rails. Its final job in 1932 was to remove all the metal as scrap from Rattlebrook and lift the rails. 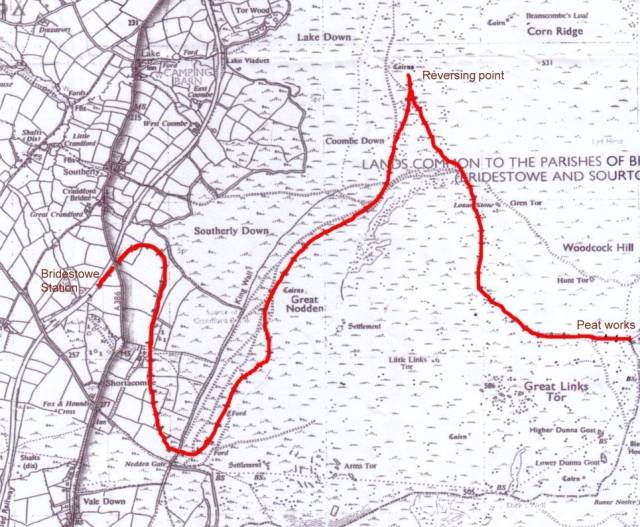 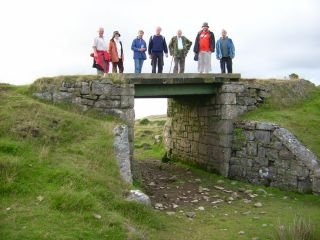 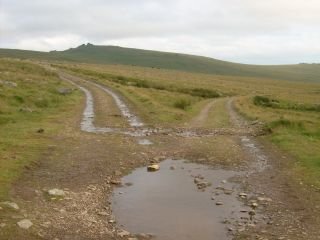 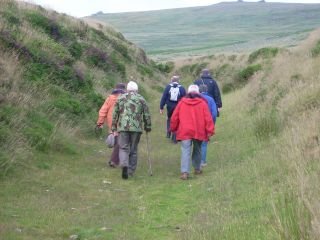 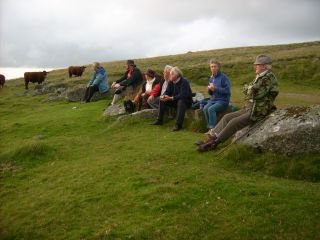