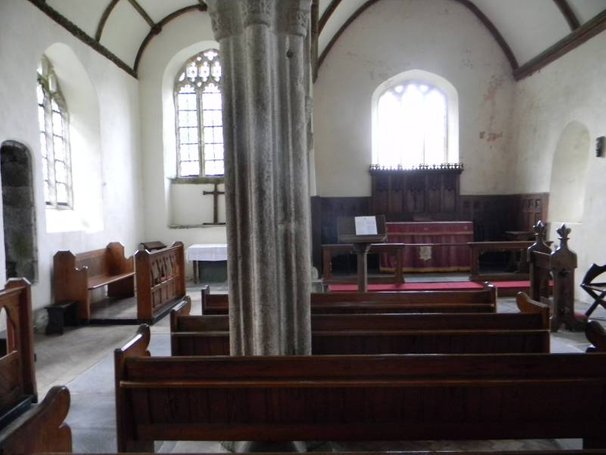 Bradstone lies on the Devon side of the Tamar, close to the road between Tavistock and Launceston. The place took its name from a broad stone, a stone which is still to be seen about 200 yards east of the church, in a hedge beside the lane on the far side of the Barton. It is about 11 x 6 feet and may have been a prehistoric standing stone or 'menhir'. Bradstone has never been a big community, but it had some importance since it lay close to the ancient trackway into Cornwall which forded the Tamar where Greystone Bridge now stands; the trackway, now a lane, still forms the southern boundary of the parish.

Snugly sited on a south-facing slope at the head of a combe, this settlement probably existed before the arrival of the Saxons, and the dedication of the church to St Nonna suggests that there was a Celtic community here. Tradition has it that St Nonna came from Pembrokeshire, where her son St David was born and where there is a well bearing her name just outside the town of St David's, and that she lived for part of her life at Altarnun on Bodmin Moor where the church is dedicated to her; however, some doubt has been cast as to whether the mediaeval dedication of Bradstone church was to her. We know that about 970 Ordgar, the Ealdorman in Devon under Edward the Confessor, set free 10 slaves at Bradstone where he was lying sick, so there must then have been some kind of manor house and probably also a church or oratory. The Domesday Book in 1086 recorded that before the Conquest it had belonged to King Harold, and now belonged to Baldwin the Sheriff: it contained 17 villagers, 4 smallholders and 4 slaves. In 1850 the parish contained six farmers, a miller and a smith and wheelwright Today there is no village as such, and there may never have been one, though there was an inn on the old road at Felldownhead to refresh travellers after their steep climb from the river crossing.

The church is now in the care of ‘The Churches Conservation Trust’ and is still consecrated with occasional services being held.

Bradstone Manor Farm offers the best in prime, local free range beef, pork and lamb produce from the 500 acre estate.The estate also has livery stables to rent with a full range of equestrian facilities including its own cross country course. 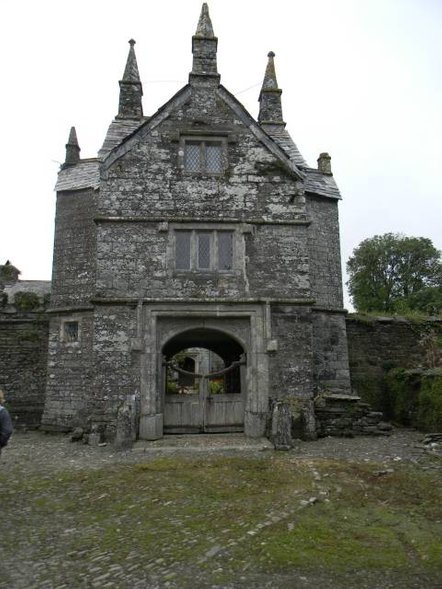 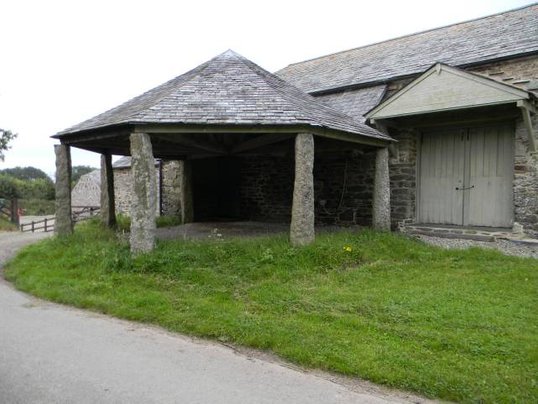 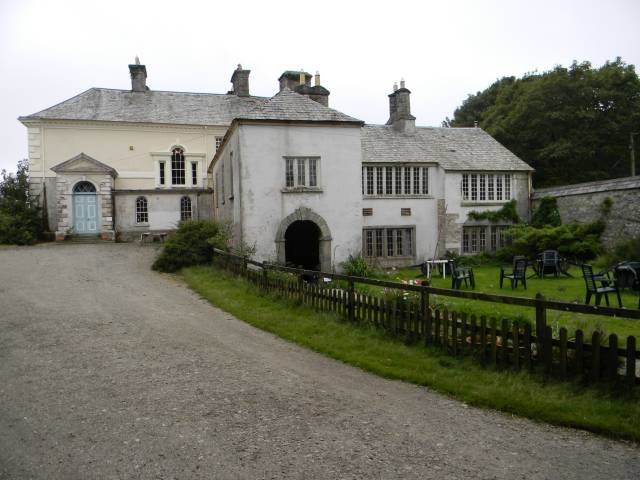 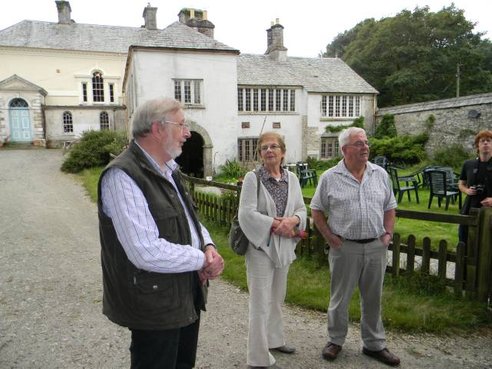 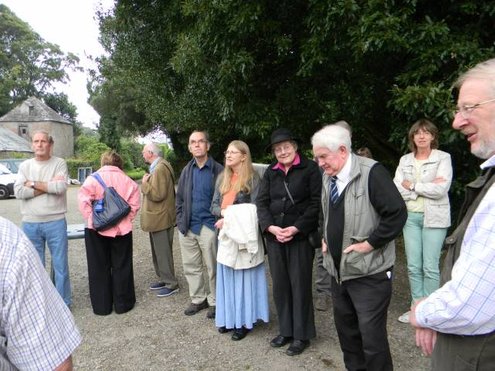 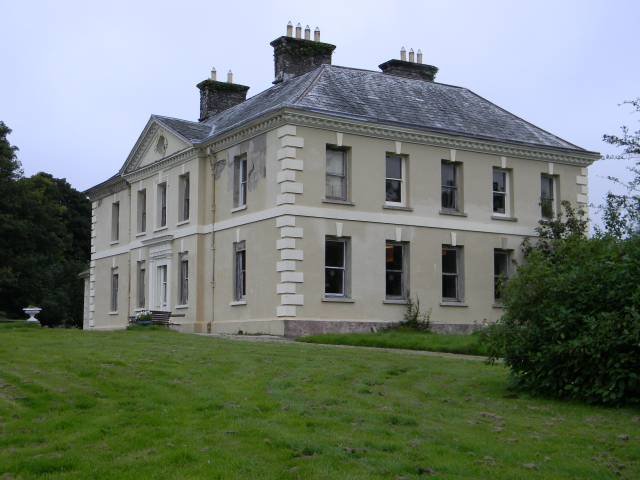 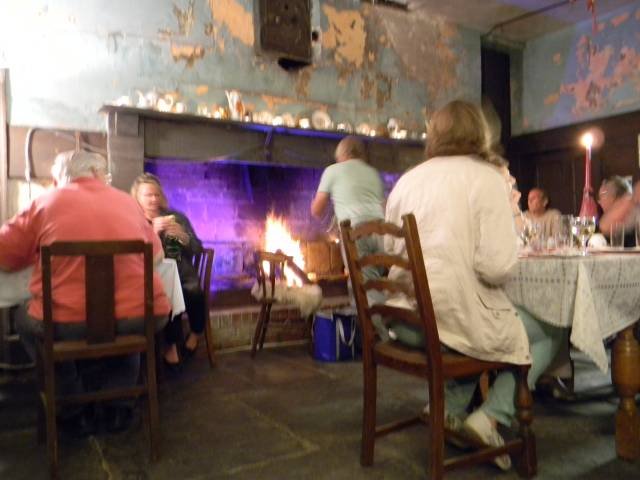 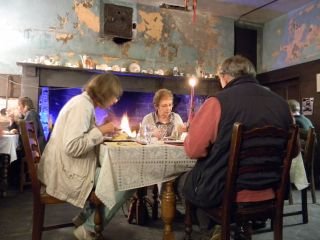 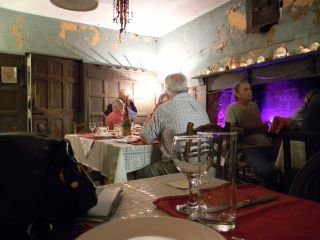