Brentor Station was built for The London and South Western Railway Company as part of their improved rail link between London Waterloo and Plymouth, opening on 2nd June 1890. Situated in the valley below the famous Brentor Church of St. Michael de Rupe the building is constructed of granite with blue brick dressings, giving a most effective appearance. With the opening of the new stretch of dual track to Plymouth the LSWR were able to reduce the journey time from London Waterloo by 40 minutes. Freight traffic ceased to be handled in the yard at Brentor on 4th April 1960 but passenger traffic continued until the line closed on 6th May 1968. The Station buildings are kept in very good order and the down platform has been recently restored in front of the building. The two station signs are still in situ as is the up-line waiting room. 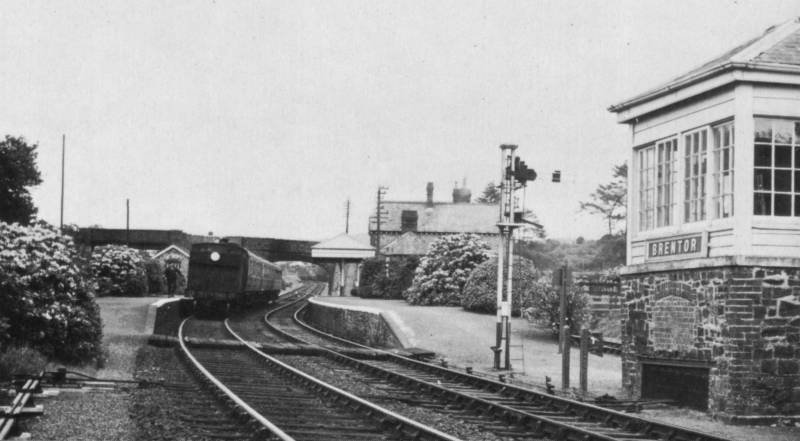 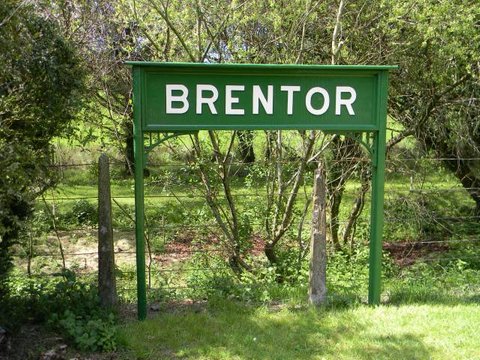 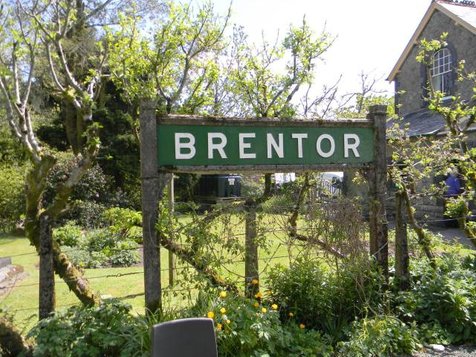 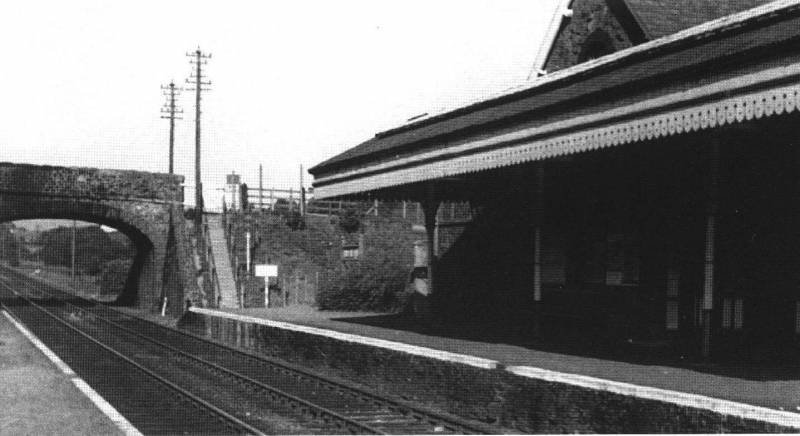 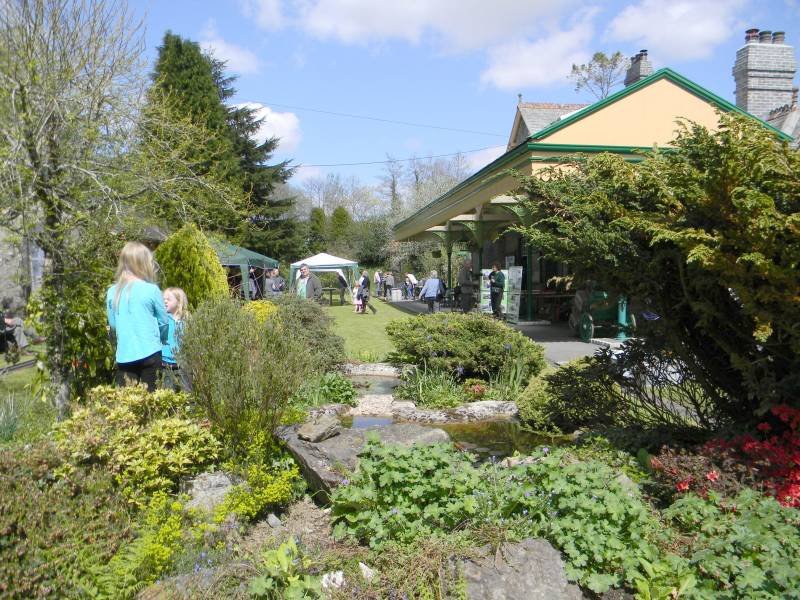 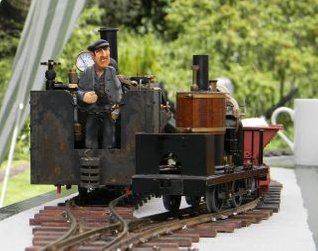 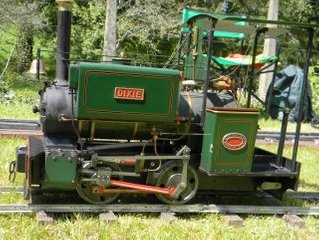 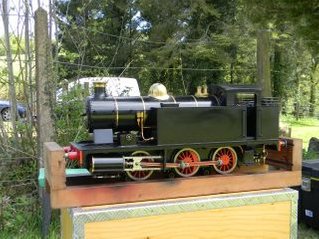 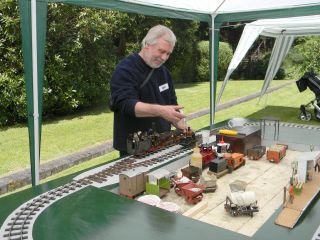 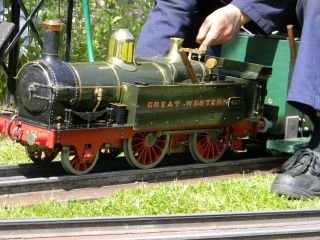 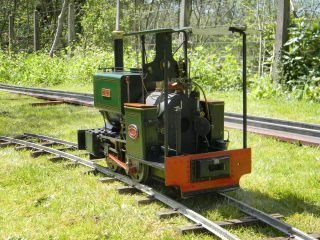 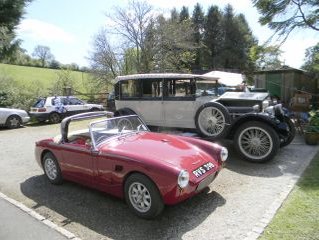 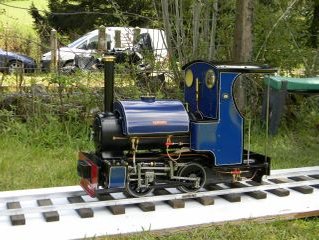 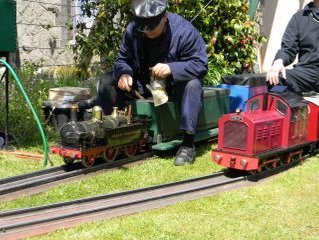 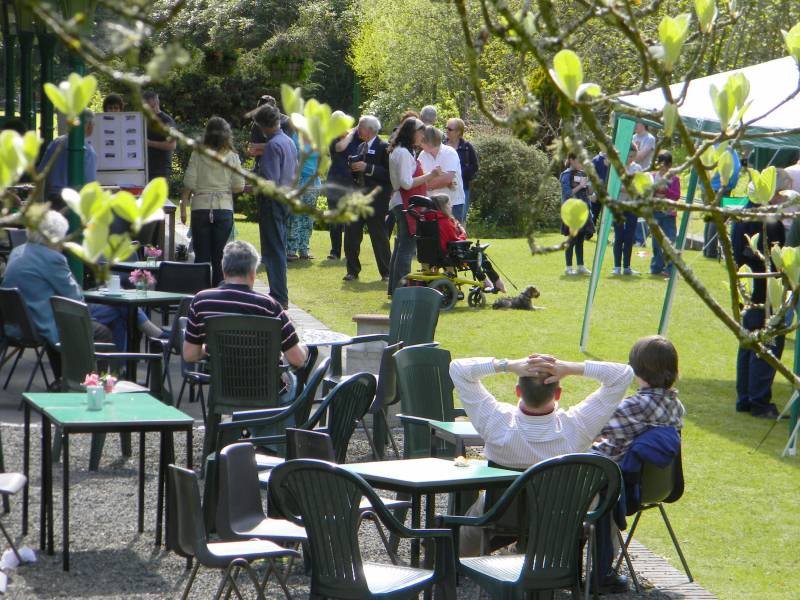 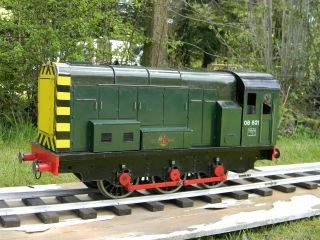 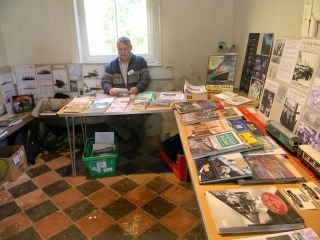 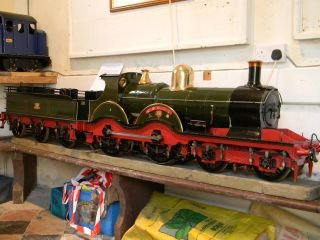 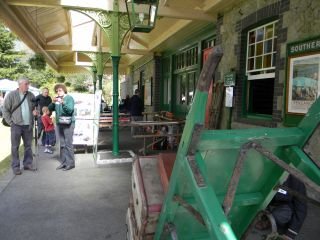 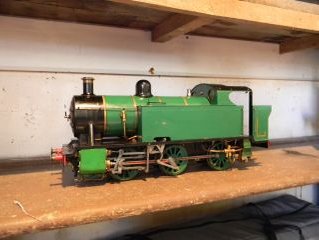 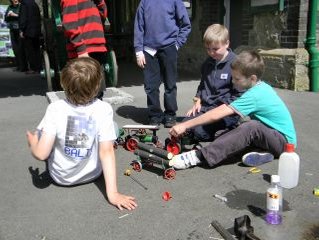